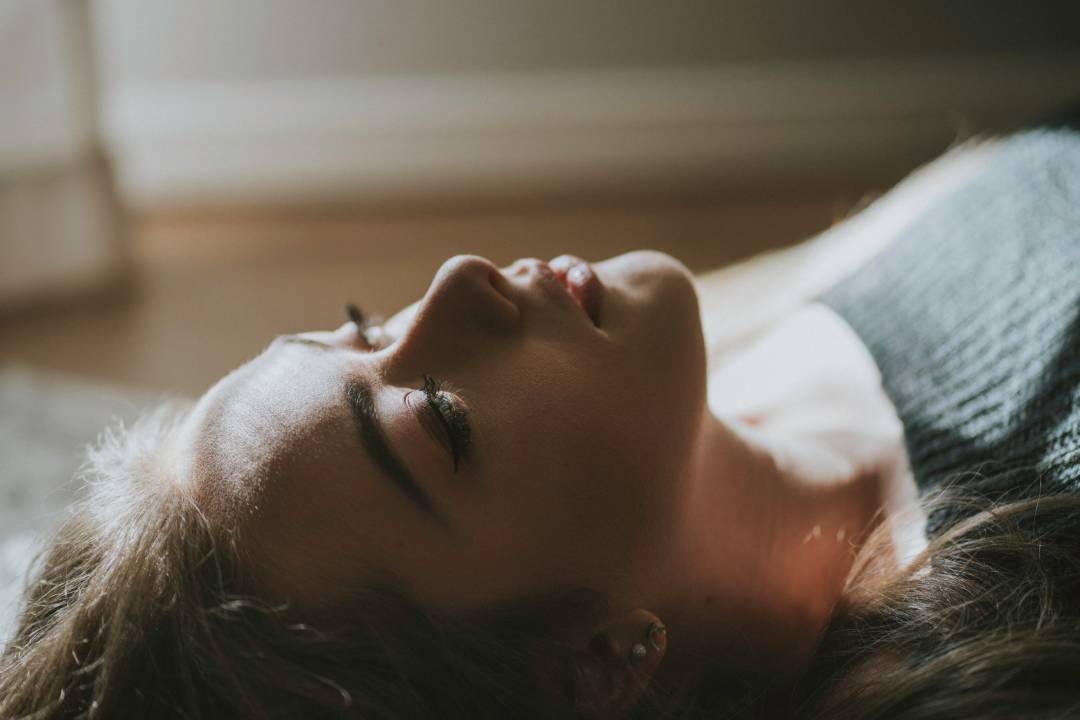 By John Kapp, 22, Saxon Rd Hove BN3 4LE, 01273 417997, johnkapp@btinternet.com Papers referenced thus (9.91) are to www.reginaldkapp.org. Other sources are given on my PRESCRIBE FITNESS CAmpaign for Social Prescribing Of Talking Therapies CASPOTT www.caspott.org.uk

5 Context of this bid.

1979 Created Marabu Sailing Club, and sailing school, and ran them as commodore until 2000. Active politically

1991 aged 55, health broke down with osteoporosis, put on ibuprofen and vioxx, but withdrew and had weekly reflexology instead, which cured it by 1994.

2004-8 Completed a 4 year training in Family Constellation Group Therapy in India and Spain with Svagito Liebermeister.

2003-8 Visited a meditation centre in India for a total of 4 months, and did many meditations and trainings.

2010 Created SECTCo, and taught MBCT 10 week courses, and facilitator training. To date SECTCo has run 41 courses for donations for over 300 starters and over 200 finishers.

2012-15 Ran a Community Care Centre at 3, Boundary Rd Hove providing 2 MBCT courses every week and daily supporting meditations for donations, attended by a total of thousands.

2013 Did the Mindfulness in schools .b course in Oxford. 2016 did the Foundation course with Taravajra in Hove. Supervision with Taravajra. Maintained Continuous Professional Development by attending Sussex Mindfulness Centre training events.

April 2019 Completed  9 days training in Brainspotting (www.bspuk.org.uk) My arthritis is now completely cured thanks to mindfulness practice, which I want to share.

Oct 2019 Supervision with Phoebe Roman. I have been supporting SECTCo financially to a total to date with over £70k out of my own pocket. I am now running the following free events at Essence, for which I seek recognition by the NHS and Council:

7 Lessons learned from my experiences of physical and mental disturbance.

I have found that my mental disturbances and my physical ailments (arthritis) were healed and cured by learning mindfulness meditation (an altered state of consciousness, ASC) by which we become aware by watching our breath non judgementally as much as possible, which gets easier with practice. In an ASC we can then get revelations (aha moments) about the root emotional cause of our problems, which hypnotise us to behave in habitual ways. These are often traumas inherited from our ancestors’ of which we are unconscious. Mine were from my father who fought in the first world war, and my grandparents, giving me new understandings and attitude. When we are under the influence of drugs (street and prescription) it is more difficult (maybe impossible) to get into an ASC, hence healing, so these should be avoided. To effect a permanent cure, we have to  remember this new understanding and resulting behaviour for 40 days (a quarantine) which is the time needed for new neural pathways to grow, after which the new behaviour becomes hard wired.

The SECTCo MBCT course teaches these techniques, and the family constellation groups enable participants to get these healing revalations, hence heal and cure our problems. They are clinically appropriate for anyone.

Mission: to provide patients with their statutory rights under the NHS Constitution to NICE recommended complementary treatment to promote wellness, prevent illness and remove health inequalities in the city of Brighton and Hove.

Vision: Medication to meditation. Give a man a pill and you mask his symptoms for a day. Teach him mindfulness meditation and he can heal his life.  Logo: The wounded healer, Chiron.

SECTCo bid unsuccessfully for public sector contracts, such as the Healthwatch contract, 2014, the Wellness Service contract 2017-20, and campaigned for more MBCT courses to be commissioned.

2001 I bought the building, and converted it to a complementary therapy centre, with the help of my new wife Phoebe Wyss.

2016 Richard and Clare resigned, and we assigned the remainder of the lease to Robert Brayley-Hodgetts, who rebranded it ‘Essence’. See www.essencehove.com.

9 Who should be on this committee?

I propose that the following people (or their delegated staff) should be consulted about representation on this committee.

10 Conclusion. Vision for a recognised and licenced  SECTCo working at Essence as a Community Care Centre as a pilot to reduce health inequalities

The outcomes of this paper that I hope for are:-

Hi John. Thanks for getting in touch following last week’s Expert By Experience Supervision Meeting.  I’m sorry if it feels as though there is glass curtain between the Trust and our third sector and community partners.  In answer to your questions, we have a position in the Trust and don’t recommend particular mindfulness courses or teachers for two reasons.  One is that we can’t be sure of the quality of everything we recommend; the other side of that is that we don’t want to leave ourselves open to accusations of bias by recommending only the ones we know are good and omitting others that may be good but which we don’t know.  This applies to how we signpost to other therapies as well.  If people ask us for recommendations for mindfulness locally, we point them to the national list of mindfulness teachers who meet the Good Practice Guidance: https://app.ukmindfulnessnetwork.co.uk/uk-listing/ .  Whilst this is a voluntary register it does provide the public with some assurance that providers meet these minimum standards of training and experience.

With regards to the Working Together Groups; you are very welcome to join this forum – the plan for these sessions now is to have one per month rather than bi-monthly. One month will be led by me and focused on a particular topic that our Experts by Experience (EBE) have requested more information on or that the Trust would like to consult EbE’s on. The next month will be an open forum led by and for EBEs (and any other interested parties) to come together and talk in a safe place about things relating to Sussex Partnership services that matter to them. I think this second session in particular would perhaps be a good place for you to talk about the groups and sessions you have shared with us.

And lastly, having now been to an EBE Reflective Practice Group Supervision session I hope you will understand if I now suggest that perhaps these sessions are not the right place for you currently. The sessions are designed for people who are currently in EBE roles across Sussex Partnership services who want to come together with other people in similar positions to discuss how this work is going, how it is impacting them personally and to work together to create solutions to any problems identified. Should you go on to do some work with us as an EBE then you would of course be welcome to attend these sessions in the future.

My response to this is:

By having a policy of not recommending any mindfulness teachers you (SPFT) are  denying patients and staff the opportunity to learn mindfulness, and hence heal and cure their mental distress. You are also denying facilitators in the private, and community and voluntary sector (CVS) to opportunity to teach patients and public sector staff. This divides society into the public sector (which is massively funded by taxation of everybody) providing drug treatments which do more harm than good, and the Alternative Health Service of complementary therapy, which is making a poor living on the disposable income of those rich enough to pay for it.