The great betrayal of depressed patients 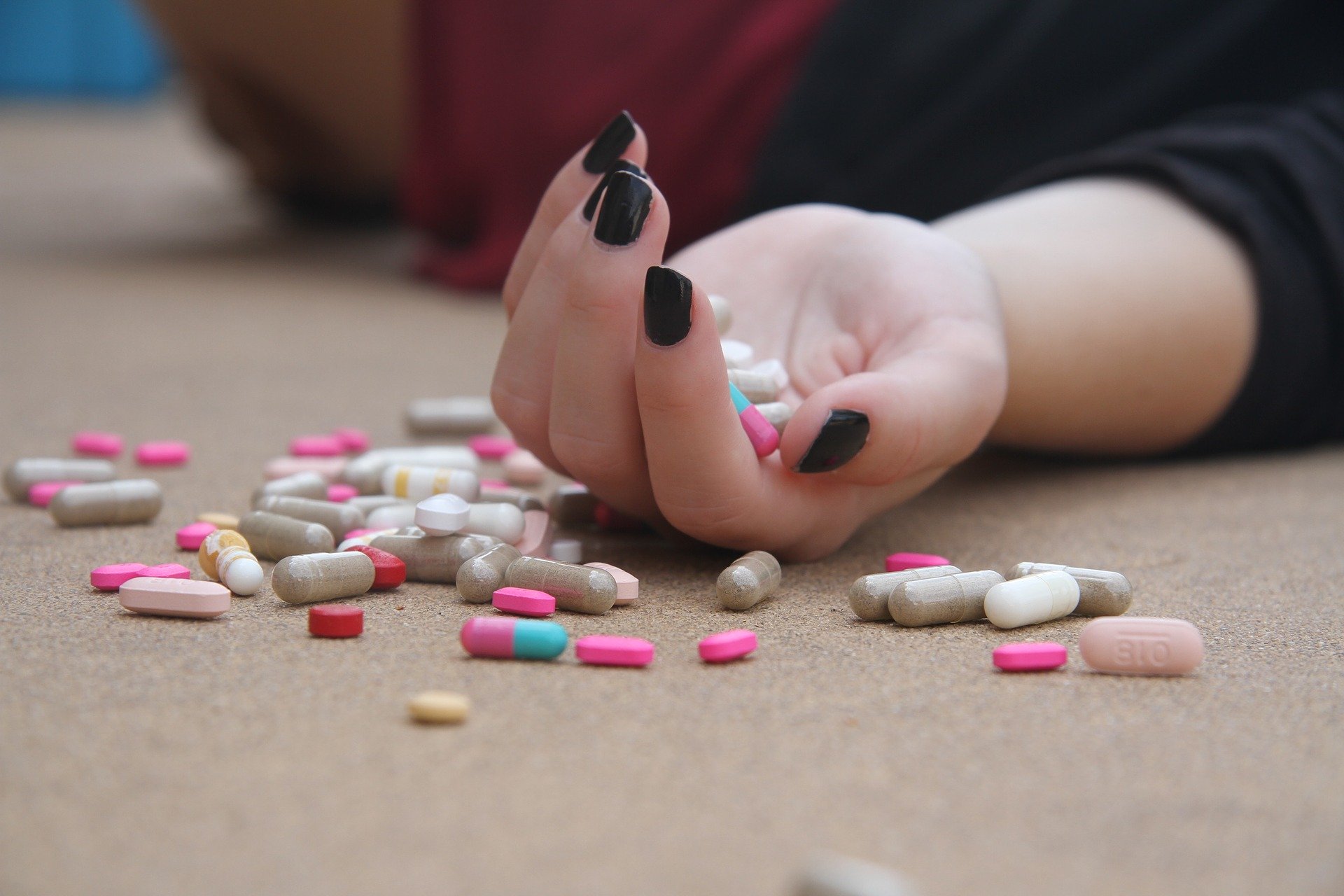 I  feel relief this morning that last night our elected politicians averted their  ‘great betrayal’ by finally delivering the pledge they gave us 3.5 years ago. We should  now focus on the great betrayal of 7 million depressed patients who asked for talking therapy but were put on antidepressant medication against NICE guidelines, on which 4 million are now addicted. Who is to blame, and what can we citizens do to help cure them?

Councillors on Health and Wellbeing Boards (HWBs) can now repair this mistake by assuming statutory responsibility for the CCGs budget (£80 bnpa) by virtue of their elected legitimacy. They should integrate and pool it with their Social Care budget (£25 bnpa, making £105 bnpa) They can work with GPs to transform health and care by creating a new social prescribing scheme whereby Primary Care Networks (PCNs) invite providers of therapeutic social interventions (such as yoga teacher) from the Community and Voluntary Sector to apply for a licence to teach patients with social prescriptions, and are paid for their services as pharmacists are paid for drugs, on presentation of the used prescription form.  They can thus defuse the war between GPs and NHS England described in Richard Murray’s Kings Fund paper: ‘GPs condemn the specification for PCNs’ dated 27.1.20 (www.kingsfund.org.uk)